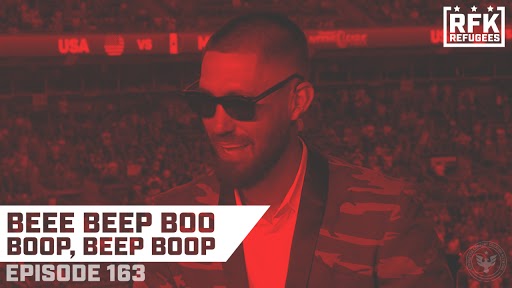 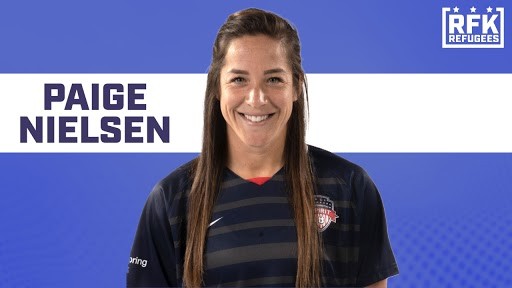 Ted and Jon sit down with Paige Nielsen defender from the Washington Spirit to talk about her career, future, biceps, and how the season is going for the Spirit.

Ted and Jon break down a dominating win for DC United against Miami and a surprising win for the Washington Spirit in Tacoma. They also talk Loudoun United's win and hear from District Ultras' supporter Jake Maxwell about his thoughts on how the supporters' culture can move forward. 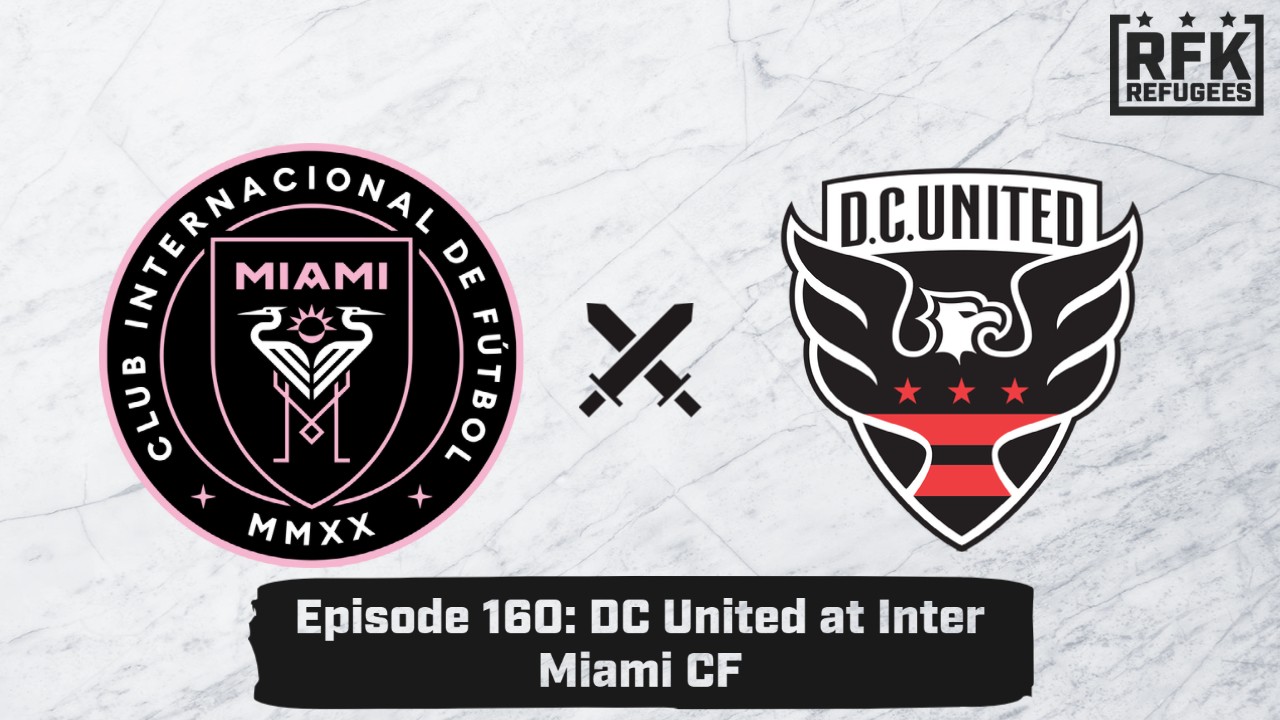 Ted and Jon break down the Washington Spirit's "home opener" win over the Houston Dash and help preview the Inter Miami game with Franco Panizo from Miami Total Futbol. 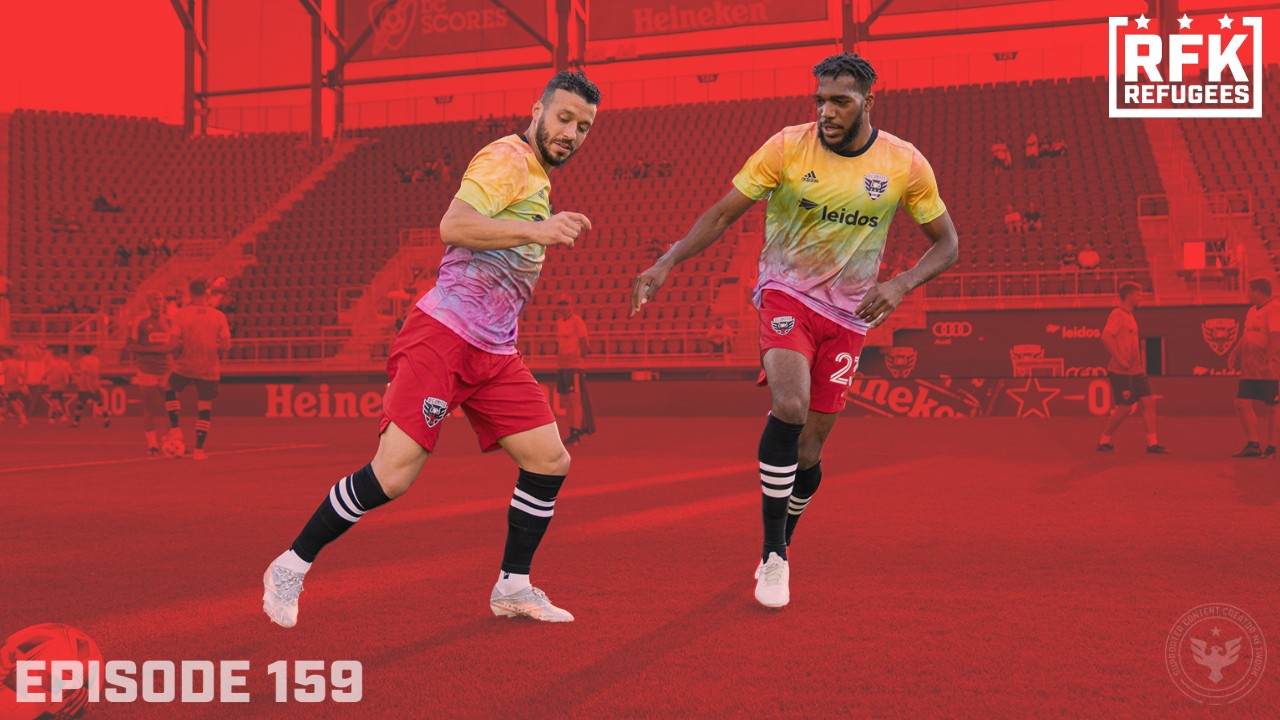 Ted and Jon talk about DC United 1-0 loss to Philadelphia Union and the Spirit's 2-0 loss to Louisville. Also they break down the Spirit's forced move of their home opener to Houston. They also discuss the latest incident in the DC United supporters section and a way to move forward. 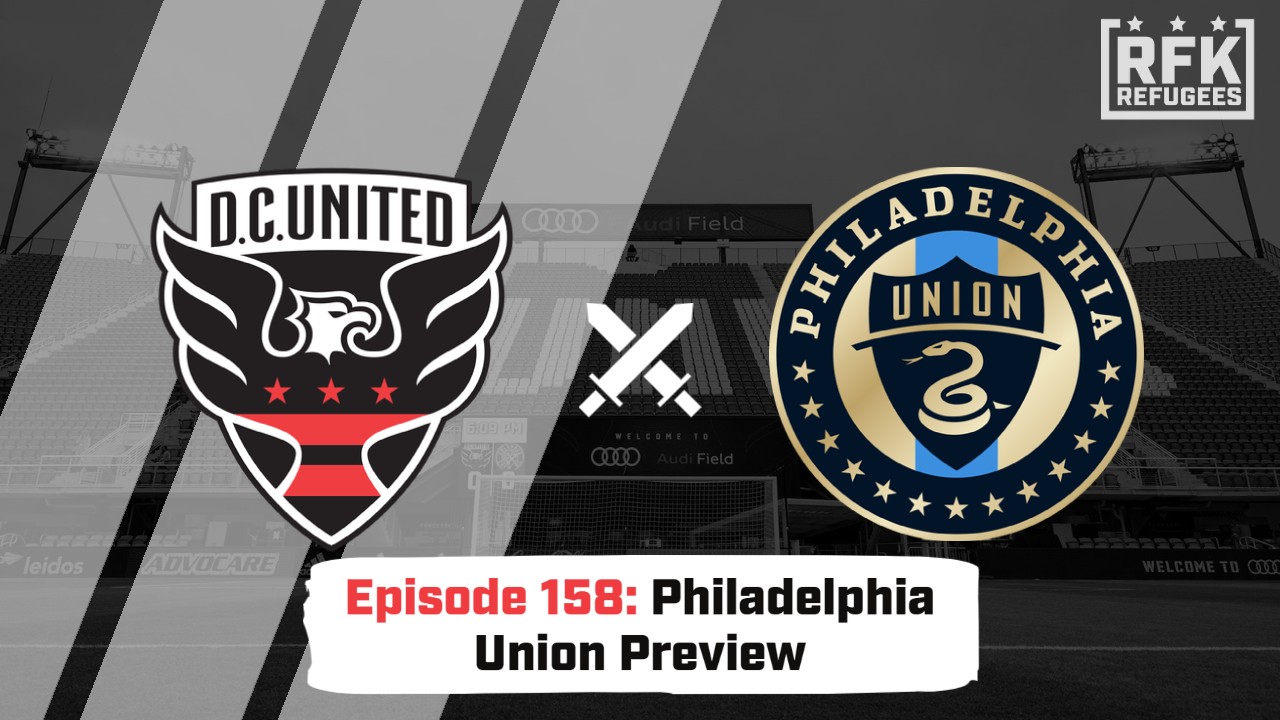 Ted and Jon sit down with Tim and Justin from the Doop by the River Podcast to help preview the game against the Philadelphia Union. 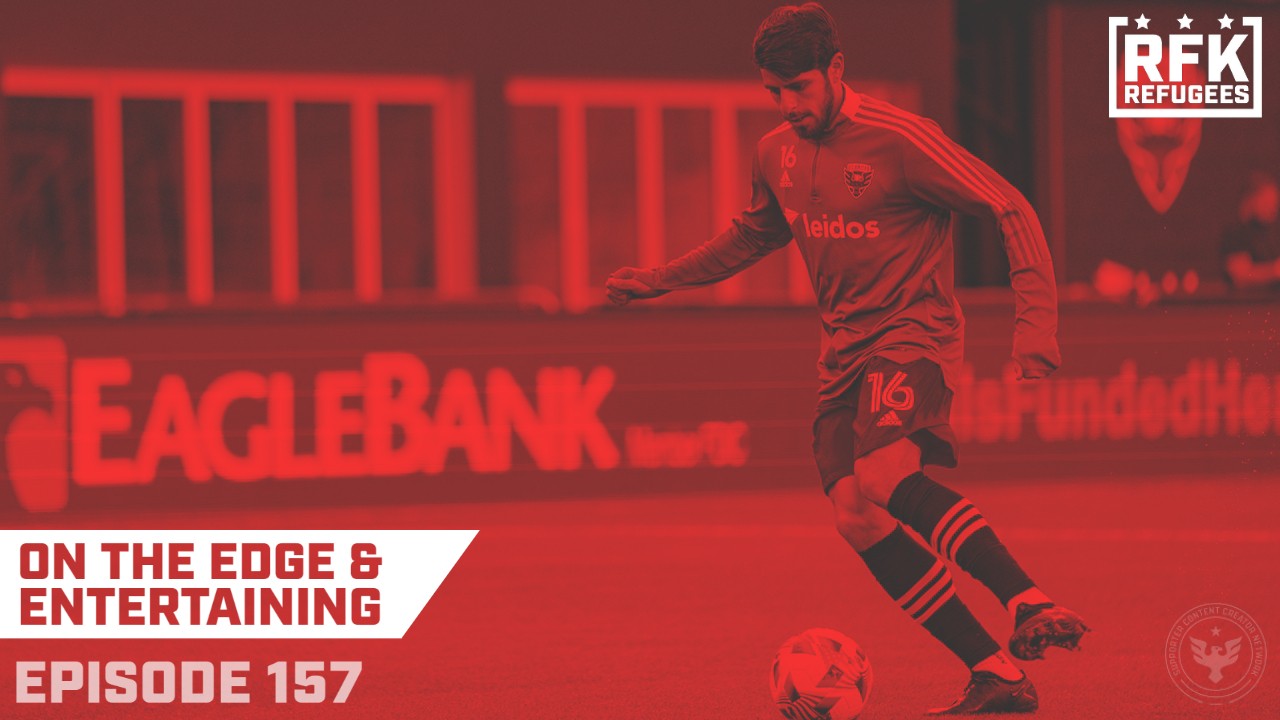 Episode 157: On the Edge and Entertaining

Ted and Jon break down DC United's1-0 win against the Chicago Fire and 1-0 loss against Orlando. They talk about Adrian Perez's great play and Edison Flores' first goal. They also talk Washington Spirit's opening draw against Orlando and talk Loudoun United with the Too Loud Adams podcast. 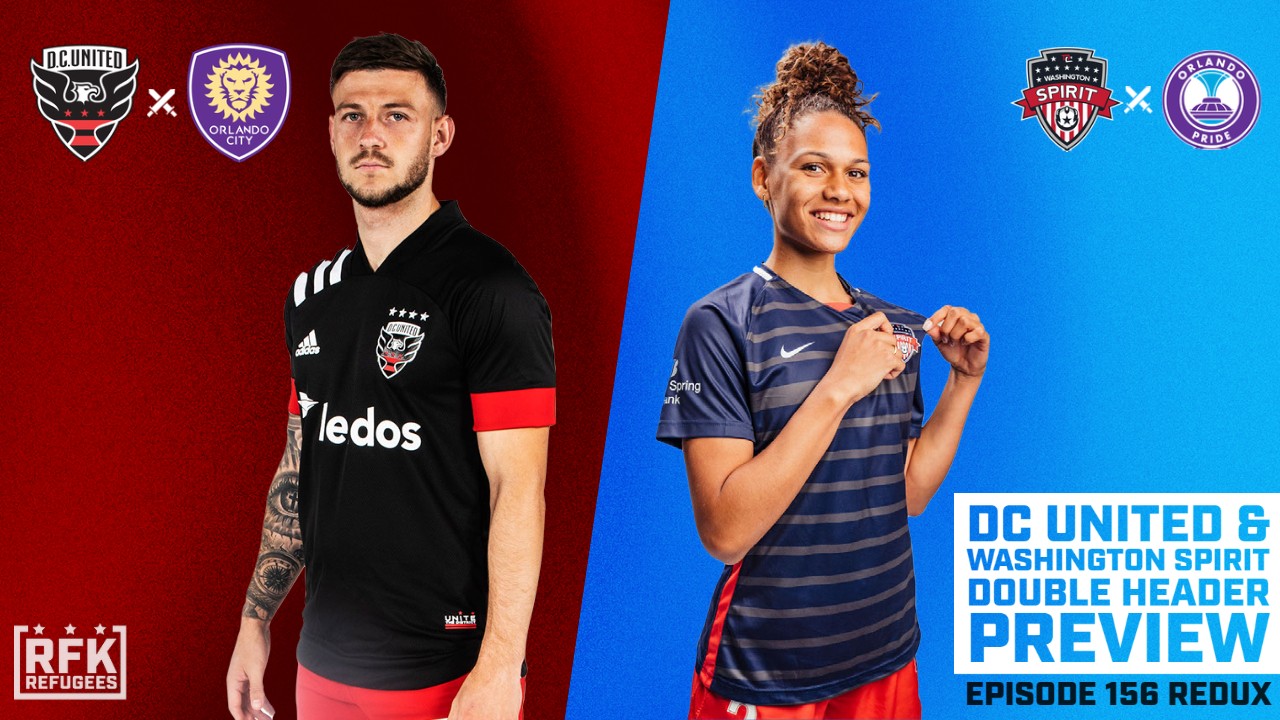 Ted and Jon talk briefly about the DC United game then review Richie Burke's press conference and talk about Washington Spirit. Then Ted sits down with Mike Gramajo to get an insight into Orlando and what to expect from them. That and more only on the RFK Refugees Podcast! 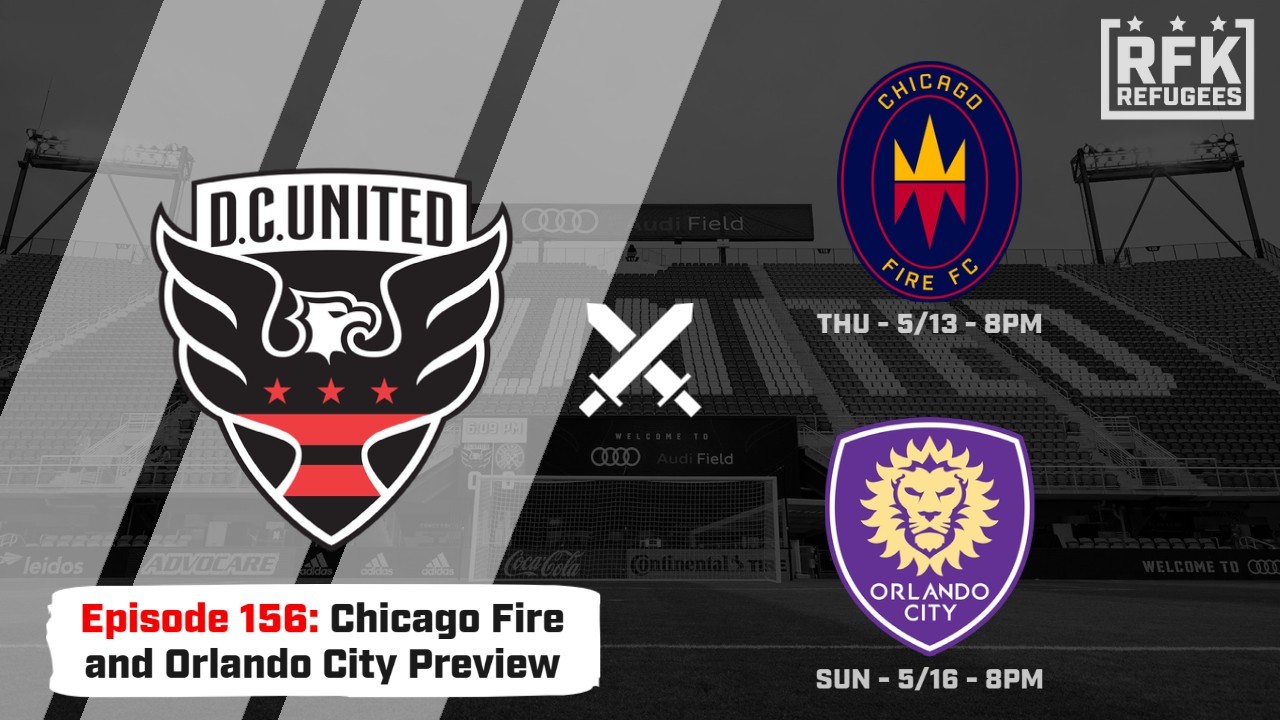 Ted and Jon sit down with Guillermo Rivera to get a glimpse of what to expect when DC United take on the Chicago Fire on Thursday. Then Ted sits down with Mike Gramajo to get insight into Orlando and what to expect from them. That and more only on the RFK Refugees Podcast! 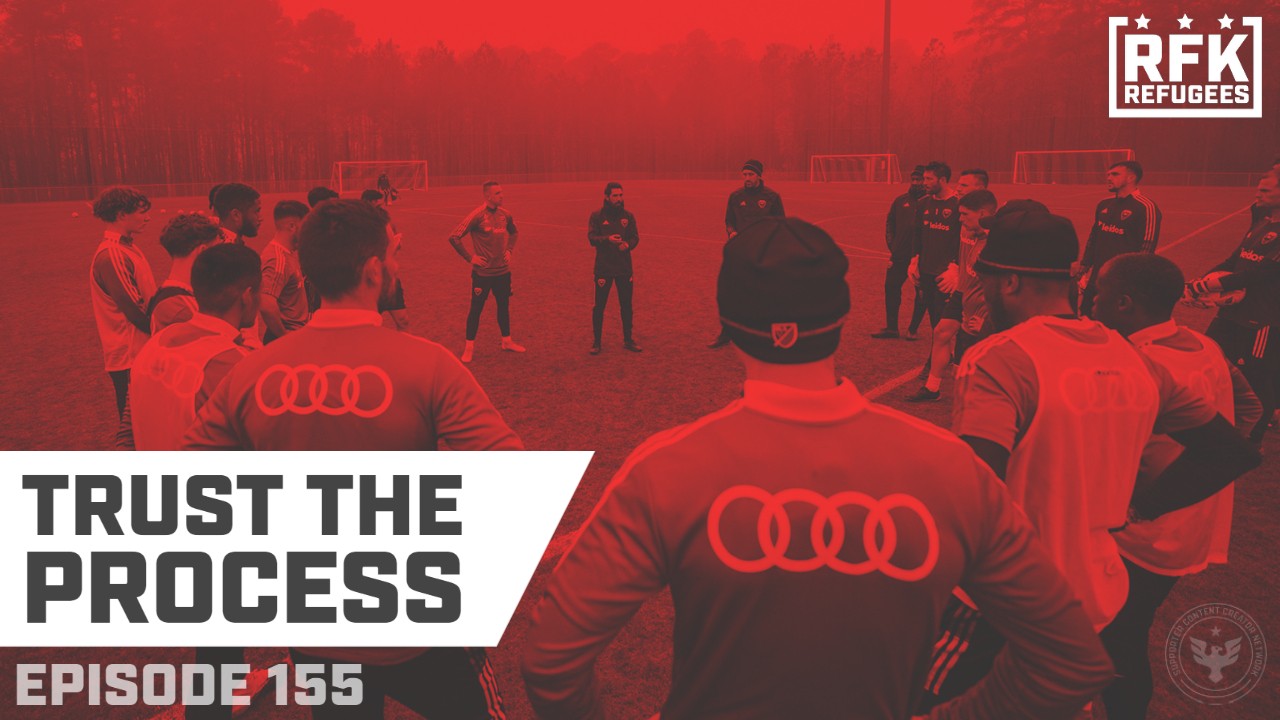 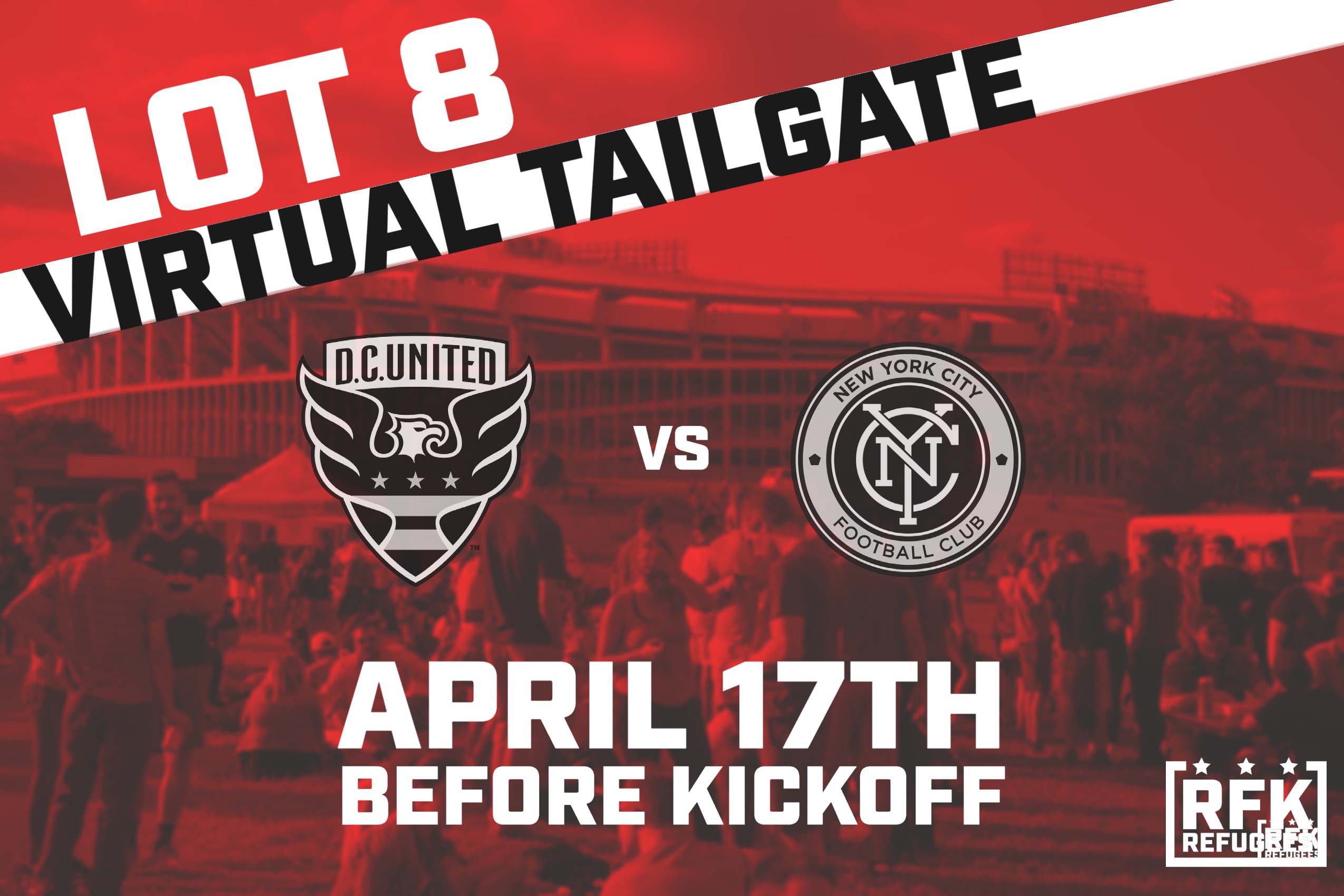